Oddly enough, military style makeup emphasizes femininity - but this femininity is fatal and dangerous. It creates an image of a beautiful and brave warrior shrouded in an aura of romance and mystery. The military style is restrained, but at the same time it's extremely expressive. It makes a strong impression that remains for a long time.

Military style makeup should be combined with appropriate clothing: a trench coat with a stiff shoulder line, khaki trousers and skirts, black shirts, and coarse shoes with laces. All of this looks great on delicate young ladies and excites the imagination of men, forcing their hearts to beat faster. Many celebrities in their daily life prefer the military style, which has remained relevant for hundreds of years.

On this page the best photos on topic «Militant Femininity: Military Style Makeup» 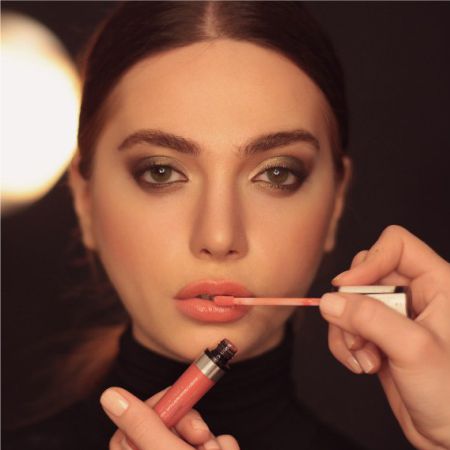 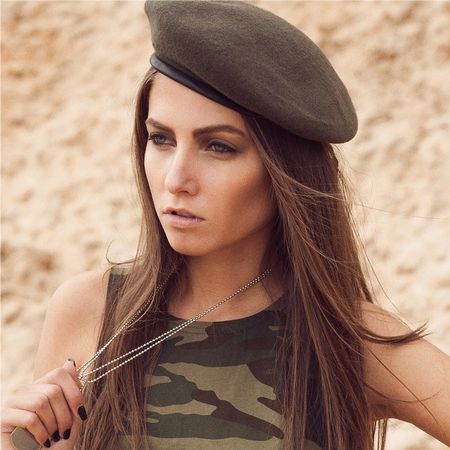 The History of the Military Style

The military style came into fashion at the end of the First World War when there was an excess of military uniforms in many countries. Production of "civilian" clothes was not prioritized, so fashionable women had to wear something that was more accessible. The surge of interest in the military arose again during the hippie era due to the massive protests against the Vietnam War. In the 80s the military style rightly occupied a significant place at the podium.

The designers of leading fashion houses began to work intensively in this direction, offering the public unusual ideas and images. Nowadays, the military style has spread into high fashion and into the streets of modern cities around the world. And it's no wonder, because it is democratic, accessible, and user-friendly. Look closely and you will notice its individual elements on someone.

The Characteristics of Military Style in Makeup:

✪ Focus on the eye. In this case bright lips look vulgar and inappropriate. Smokey eyes, camouflage print, and other unusual effects on the eyelids are welcome.

✪ The tone of the face should be very pale or light.

✪ Sculpt and highlight the cheekbones with light and dark tones.

✪ The alternative is light, natural makeup that is almost imperceptible.

✪ Those who like to experiment and are supporters of informal views 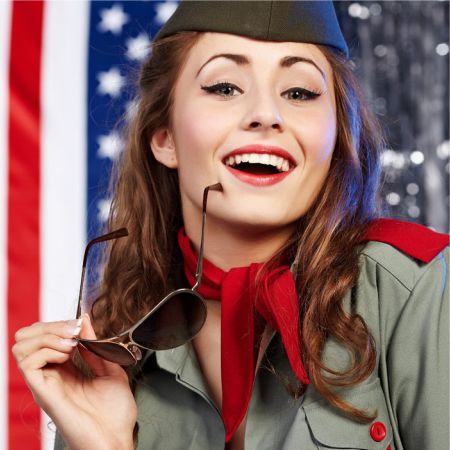 The Characteristics of Military Style in Makeup 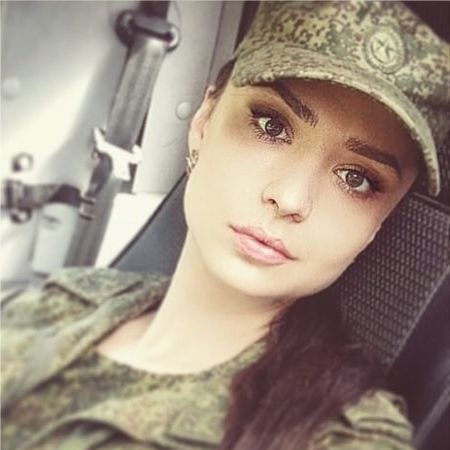 The alternative is light, natural makeup that is almost imperceptible.

Military Style Does Not Fit:

★ Those who hold conservative beliefs and attitudes

★ Those who work in the office, for official receptions, evenings out, visiting restaurants, and theaters

Video in the subject makeup in military style

Of course, the creation of the military image is very individual and provides great opportunities for creative experimentation. You can only use small parts, posing a hint through indirect, subtle associations. You can add something unexpected such as red pumps or a red lipstick that supposedly does not fit the image. It may just fit you. The main thing is to achieve the desired result, so do not be afraid to go beyond and challenge traditions and stereotypes. There is something aggressive and provocative in the military style, and this attracts bold, decisive, confident girls who are in constant search for something new. This is a way for them to assert and express themselves, and this is also an inexhaustible source of inspiration.

Who knows, maybe it will have the same effect on you? View other makeup styles here