There are many men who want to look good, and now there is makeup that is available to them. It helps to improve one’s look, hide signs of fatigue, and remove excess shine of the skin. Many men use makeup, such as artists, politicians, and public figures. In short, they are the well-known and successful men who have to speak in public often and thus look for makeup to help their appearance.

On this page the best photos on topic «Men's Makeup» 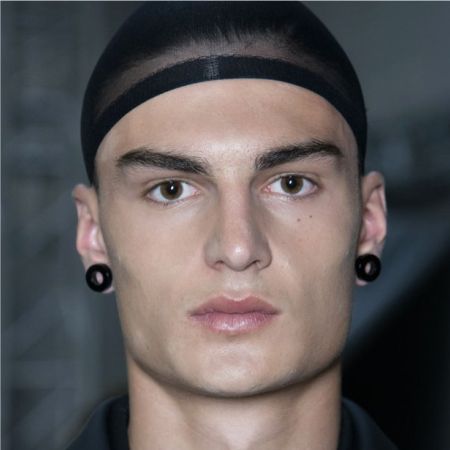 Why and for whom need a male make-up? 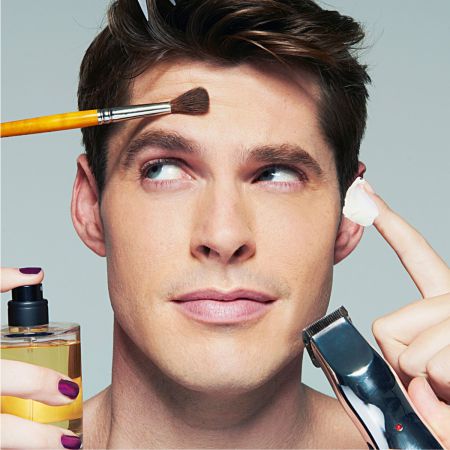 Men and Makeup - quite compatible things

While appearing to be seemingly simple, men’s makeup is not any easier than women’s makeup. The fact is that it has to be virtually invisible, and it is quite difficult to create this effect. Usually men’s makeup is the handiwork of professional makeup artists, but it is still interesting for everyone to try their own hand at it. Keeping in mind the famous expression that “the Titanic was built by professionals and the Ark by amateurs”, you can try your own hand at its creation.

Men's facial skin is coarser and thicker than female’s skin, but that does not mean you shouldn’t take care of it. There are special cleansers and creams for men that are gaining increasing popularity. Be sure to use them as well before you start to apply makeup.

Now you can begin disguising potential flaws such as large pores, redness, pimples, roughness, age spots, under-eye bags, and if necessary, tattoos or scars. The fact that the spotlight, cameras, and camcorders reveal and enhance everything means that even the slightest flaws can be seen. Thus the tone you choose should be as close to the natural color of your skin as possible; otherwise, there will be noticeable contrast with other exposed areas such as the neck and arms. This is then followed by the application of face powder to remove shine. Eyebrows are to be tinted with shadowing. The color of the shadow should match the hair color or be slightly darker. You can also use lip balm to make them look a bit brighter. 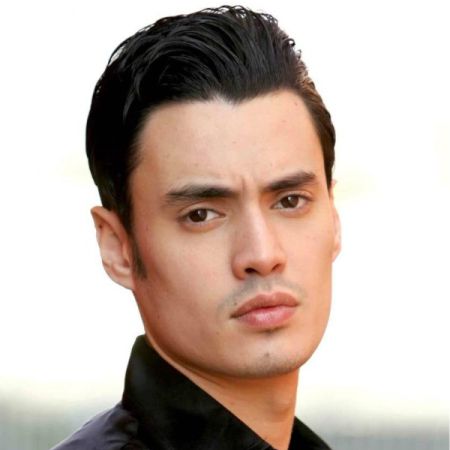 Make-up for men - a vital topic 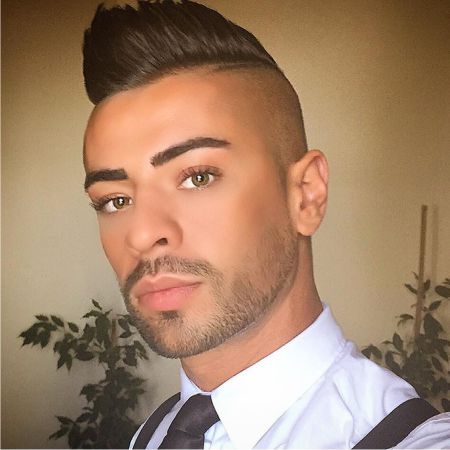 Properly executed men's makeup can significantly change a man for the better. After seeing "before" and "after" photos, you can see the results yourself. Of course, all cosmetics should be of high quality. After all, this is one area where money should not be spared. Men's makeup for photo shoots can be brighter and more saturated, but a natural tone is still the main feature.

If you like mini-figures LEGO, be sure to look at the stunning custom accessories made of metal based on the movie «Predator» - BrickPredator.com